What is Escobar Malware?

Escobar is new banking Trojan named after the infamous Pablo Escobar. The malware, which has received a big name, poses a threat to users of almost two hundred banks around the world. According to IT specialists, the new virus is an improved version of the older Aberbot banking Trojan with enhanced functionality. It is able to control infected Android devices, record audio and take pictures with the camera. Once on a smartphone, malware pretends to be a mobile client of one of 190 banks or crypto wallets in order to lure the user’s login and password from the account.

In addition, Escobar requests numerous permissions to various functions of the gadget — reading messages, determining the location of the device using GPS, and others. After collecting various data, the Trojan sends them to the attackers’ servers for further theft of money from the victim’s account. IT specialists note that the virus can get to the target device either by phishing SMS or under the guise of another program.

To protect the device from hacking, experts advised owners of Android gadgets to avoid installing APK files from third-party sites, and also make sure that the Google Play Protect protection system is active on the device.

How does Escobar Malware spread?

The virus code contains a worm-like mechanism, which is the reason for the rapid spread. The functions of this mechanism make it possible to upload the entire phone book of the victim to your server. And then, SMS is sent throughout the database. According to experts, more than 11,000,000 phone numbers have been collected from infected devices in two months. The SMS contains links to the attackers’ pages, where they force users to download the .apk file containing the virus code in various ways. Very often, victims of the Escobar virus received SMS messages allegedly from the goods delivery service. In particular, cases of receiving messages disguised as the international delivery service DHL were recorded. Also, there was information that infected applications can be downloaded directly from the official Google Play Store. But this is not accurate.

What actions can Escobar perform after obtaining the rights

As soon as the malware gets these rights, it will be able to execute commands and simulate touching the display. While for the owner of the device, these actions will be invisible. Moreover, it can perfom the following actions:

The virus can also counteract its removal from the device.

What should I do to avoid getting infected with the Escobar virus?

Please note that your phone and personal data are safe until you download the app from the SMS link and install it. Even if you missed this moment, know that Escobar does not have full control over the device, unless the user himself gives access to the “Accessibility service” function. Keep this in mind when giving permissions to unfamiliar applications to enable this option. 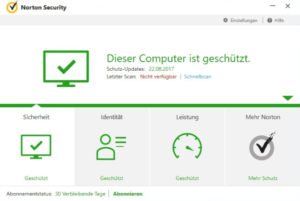 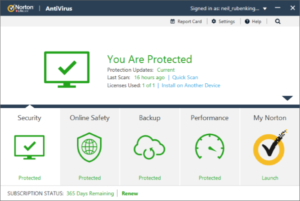 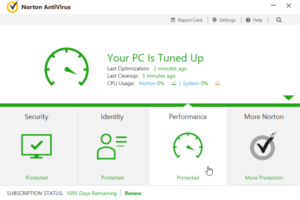 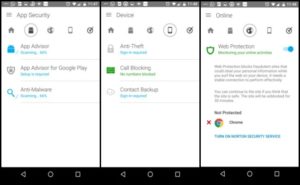 Norton is a powerful removal tool. It can detect and remove all instances of newest viruses, pop-ups, ransomware or trojans.

It will not be so easy to remove the application from the device. Definitely, it is necessary to reset the device to factory settings. Keep in mind that this will lead to the loss of personal data. Before performing the procedure, perform a backup.

Contents hide
1 What is Escobar Malware?
2 How does Escobar Malware spread?
2.1 What actions can Escobar perform after obtaining the rights
3 What should I do to avoid getting infected with the Escobar virus?
3.1 Recommended Anti-malware tool:
3.2 Try Norton
3.3 Reset to Factory Settings

How to remove Clicker (Android)